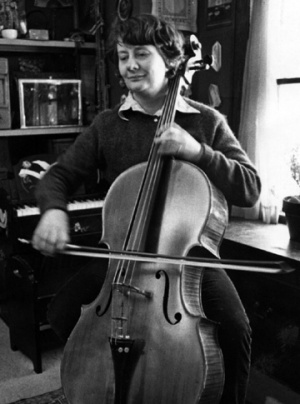 Caroline S. Arnold is a graduate of the Oberlin Conservatory (Oberlin, OH US) and Kent State University and played with the Akron, Columbus, and Youngstown symphony orchestras. She taught cello and music theory at the Ohio State University, and at Kent State, and was a member of the staff of United States Senator John Glenn beginning in 1985 until her retirement in 1997. In retirement she was a regular op-ed columnist for the Kent-Ravenna Record Courier and had 120 of her op-ed essays republished on Common Dreams, the progressive web site.

In addition to her political pursuits, Arnold was a musician and composer with a special interest in 19th century American hymn-tunes. Her work has been performed by the Congressional Chorus in Washington and several Unitarian Universalist churches in Ohio. She retired in 2013 as principal cellist of the Stow Symphony Orchestra.