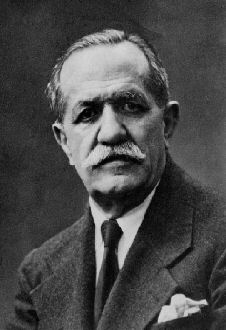 Biography Oreste Ravanello (August 25, 1871 in Venice – July 2, 1938 in Padua), was an Italian composer and organist. Ravanello studied organ and composition at the Liceo Musicale in Venice before he was appointed organist of the San Marco Cathedral at the age of seventeen. He also taught at the (now Benedetto Marcello) Conservatory of Music in Venice and, then, became director of Instituto Musicale in Padua (now the "Cesare Pollini" Conservatory of Music). His friend Lorenzo Perosi called him "the king of organ pedal", he became a well-known recitalist well known for his improvisations. He was above all remembered for his compositions which are especially intended for the church: ca. 30 Masses, Te Deums etc. but also numerous works for organ and piano. His language is late romantic and melodious.